“I’m excited to continue the hard work and legacy of American Humane in improving animal welfare in agriculture and shining a light on the producers that go above and beyond for the animals in their care,” said Haley. “This program is centered on science and evidence-based standards that don’t just sound good but are good for the animals on America’s farms and ranches.”

The Farm Program’s standards are created in concert with a Scientific Advisory Committee comprised of leading experts in the fields of agriculture, species-specific animal behavior, and ethics. Certified farmers create an environment that fosters the mental and physical wellbeing of animals by providing, among other things, appropriate space, lighting, air quality, food and water to their animals.

Haley will assume her position immediately. 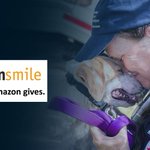 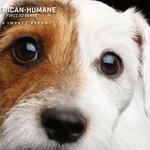 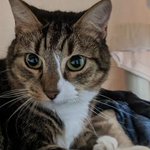