For thousands of years, dogs have protected us, comforted us, and given us their unconditional love. Now, once again, thanks to a national effort capturing the hearts and minds of millions of dog-loving Americans, it’s time to recognize the remarkable ways our best friends improve – and even save – our lives.

On October 28 at 8 pm ET/7C, Hallmark Channel will premiere the 2016 American Humane Hero Dog Awards™, presented by the Lois Pope LIFE Foundation. You’ll see the amazing, funny and sometimes heartbreaking stories of eight courageous canines whose heroic exploits will touch your heart in an emotional two-hour special leading up to the moment when we reveal the name of the top American Hero Dog for 2016. Be sure to tune in and root for your favorite in this star-studded awards gala hosted by Beth Stern and James Denton at the Beverly Hilton and featuring special performances by Katharine McPhee.

Hooch, who lives in Tehachapi, CA, is a French Mastiff with badly cropped ears, a broken tail, no tongue, and a bright spirit. Zach Skow, of Marley’s Mutts Dog Rescue, learned about him from a shelter in Bakersfield, and was told that the dog would not eat or drink, and would instead thrash his food and water bowls around “like a maniac.” He was 35 pounds underweight – starving, dehydrated, and severely malnourished. Never thinking to check for a missing tongue, they thought he might have a broken or dislocated jaw that was causing his behavior. When taken to the vet, he was sedated to ready him for x-rays, and the gruesome discovery was made: Hooch’s tongue had been savagely removed at its base, likely in an attempt to prime him for the role of a bait dog. Hooch kept removing his feeding tube, but he took well to being hand-fed. He tilts his head back while his owner takes a handful of food and places it in the back of Hooch’s throat, letting gravity do the rest. Hooch stands for overcoming adversity, bravery and living in the moment. He spends many hours with Marley’s Mutts’ Miracle Mutts division serving as a therapy dog. He works with autistic, abused and special needs children. Hooch shows patience and kindness, is proof that anything can be overcome, and is a great mascot for bravery.

[email protected]: "Have you made any advise to the president...to not use tear gas or chemical agents with the recent protesters because obviously that could cause an increase in COVID-19 due to the coughing?"

@CDCDirector: "I think you raise an important point." 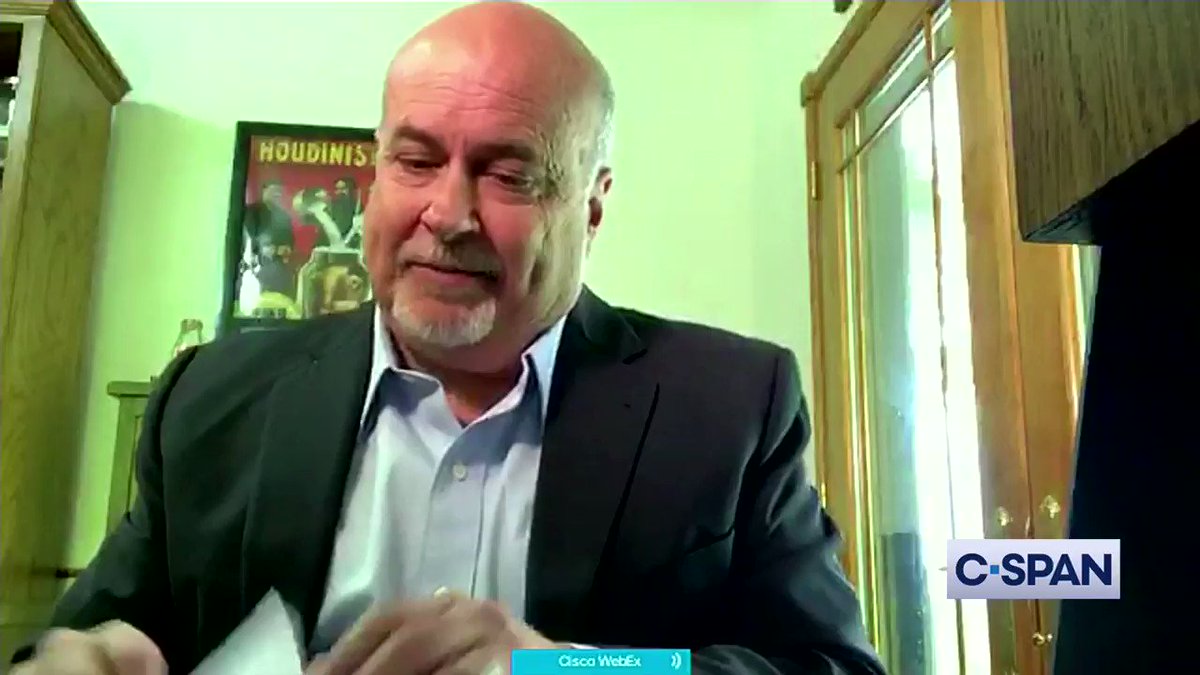 So proud world champ @Nationals are part of our DC community. We agree that as we all grapple with #COVID19 #ChildCareisEssential to getting everyone back to work. @Nats4Good #Under3DC #Natitude 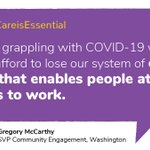 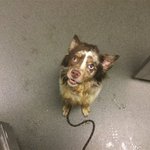