The dodo. Steller’s sea cow. The great auk. The broad-faced potoroo, the Falkland Islands wolf and the laughing owl. These are just a few of the incredible species that no longer exist. Since the year 1500, more than 680 species have gone extinct and today, according to the United Nations, one million plant and animal species are at risk of disappearing.

The very web of life on Earth is being threatened in what scientists are calling a ‘Sixth Mass Extinction’ – an ongoing extinction crisis largely caused by the exploitation of the planet by people. We created the problem, and now we must be the solution.

American Humane recently traveled the world documenting the work of the major zoological organizations that can only be called nature’s last arks of hope in preserving the rich legacy of life on our planet. Without this help – and the global engagement of the public – the biological treasures we hoped to bequeath to our children and our grandchildren may vanish within a generation.

Found only in Brazil, the golden lion tamarin was driven to the brink of extinction because of deforestation and the pet trade, before the breeding efforts of almost 150 zoos helped numbers recover to more than 3,000 in the wild. The California condor’s population was down to a mere 22 in the 1980s because of hunting and accidental poisoning from the toxic pesticide DDT when the breeding efforts of San Diego Zoo and others were able to revive them. Today, their population stands at 446. Przewalski’s horse was labeled extinct in the wild in the mid twentieth century. But now, following breeding and reintroduction programs, captive-bred Przewalski’s horses have been released in Mongolia, China and Kazakhstan.

American Humane Certified™ and leading accredited zoos and aquariums are undertaking critical efforts to preserve these remarkable and endangered species on the verge of disappearing forever. Our upcoming first feature documentary, “Escape From Extinction,” examines the role zoological facilities’ play in saving animals, and explains how you too can be part of the solution. The film, narrated by world renowned actress Dame Helen Mirren, opens in theaters across the country on October 16. We hope to see you there!

One million plant and animal species face extinction as a direct result of human activities. How can you fight the war on extinction? Find out in @AmericanHumane's first feature documentary, #EscapeFromExtinction, playing in select theaters! 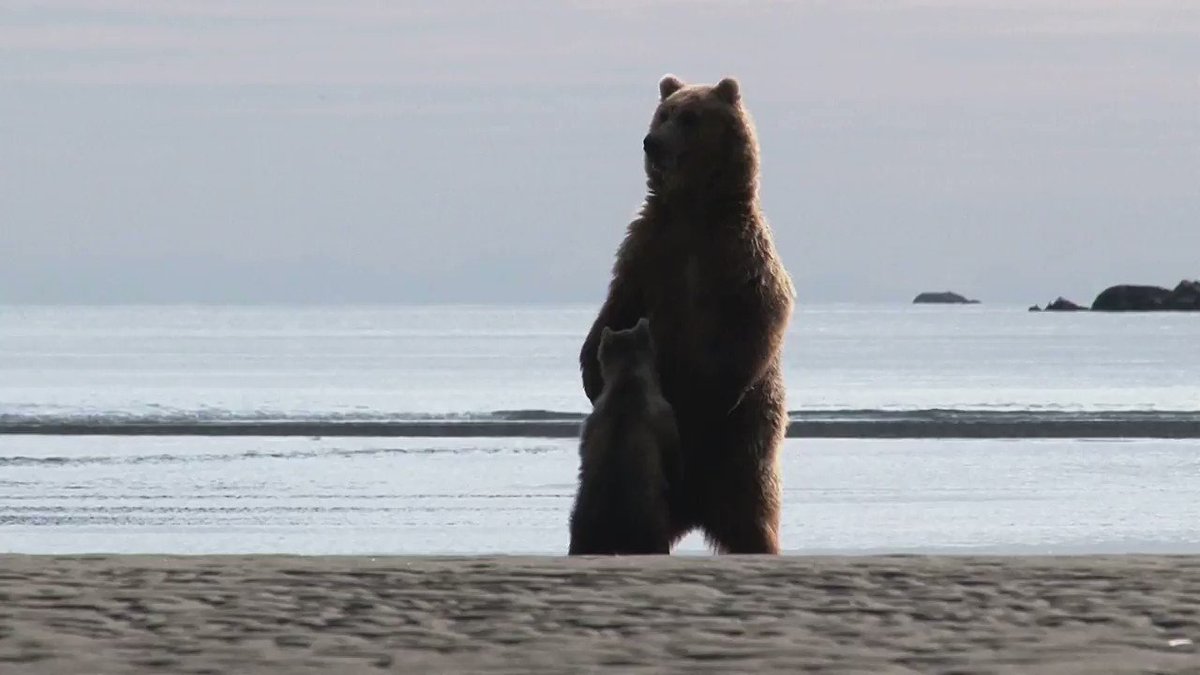 “When I applied for this program, I was struggling. I had barricaded myself in my room for 10 days without sleep. Fear controlled me.” - Doree, U.S. Navy veteran. Doree recently graduated from our #Pups4Patriots program! #ServiceDog Duke has brought vigor and hope into her life.